Encore - Are You Ready To Join The Best Shooter Metaverse? 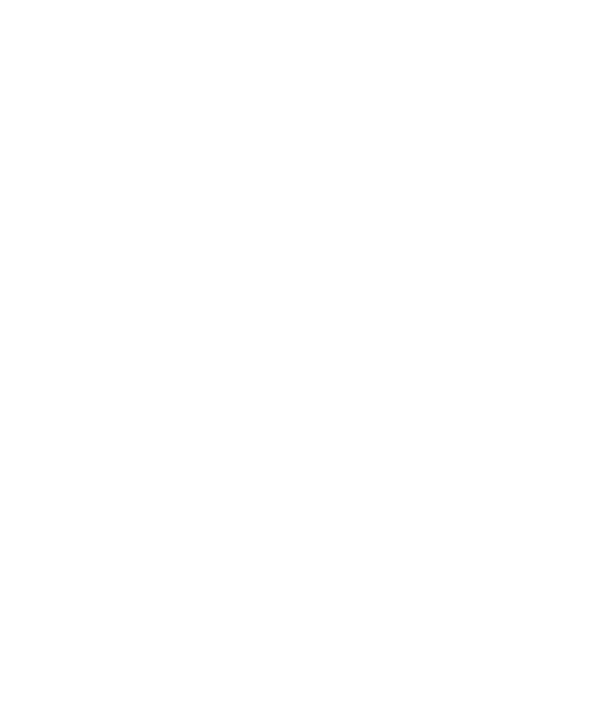 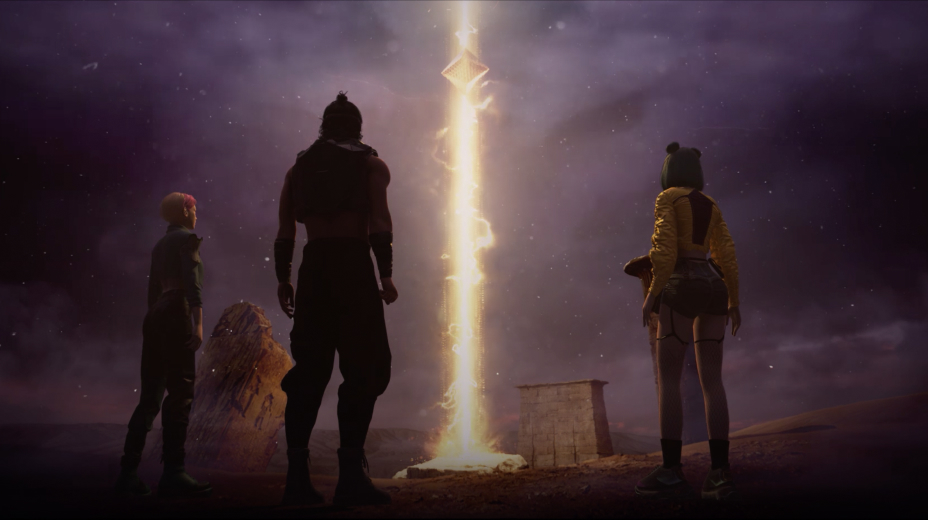 Shooting games have been one of the most popular types of games for quite a while. And why wouldn't they? Every shooter has its fantastic virtual world and pushes every player to the limit of their capabilities, trying to conquer the next level or get on top of the other users on the battlefield.

However, there are too many shooter games, and the players who have extensive experience with this kind of game can feel that the shooting experience becomes stagnant and boring after many hours of gameplay. That's because, at their core, most of the shooters are the same and provide players with identical features and game dynamics.

This is where Encore gets to the rescue by providing players with one of the most entertaining and innovative shooting worlds that will push everyone to their limits.

As the online shooting game type is an attractive and prospective opportunity, there are many headlines like this globally. That’s why most players are used to seeing good graphics, immersive sounds, and realistic gameplay in every gaming headline like this. This is the set up standard from the industry, and it’s understandable how users can often find themselves playing stagnant and boring shooters most of the time.

But when it comes down to Encore, we are talking about something exciting, a new shooting game with opportunities beyond imagination, providing players with the best shooter game up to this date.

Of course, the competent team behind Encore has ensured that the game will provide top-notch graphics, sound effects, and immersive sounds that will allow you to enter a new virtual world with the snap of your fingers. But this is not where you will get that fascinating new gaming experience, that will burst your soul on fire and allow you to enjoy the best shooting adventure of your life.

Encore is a game that is focused on multiplayer gaming. If we look at some of the popular multiplayer shooters, we can see that they do not offer many game modes. Unlike any of these games, Encore offers a few  different game modes to provide players with more opportunities and an easier change of pace, which is sometimes necessary.

For example, one of them is the Artifact Hunt game mode where every player is fighting by itself in a fascinating last man standing match.

However, unlike many other shooters online, here players should think about their strategy in a greater detail because there are money and items they can use to improve their chances for survival. This is even more relevant as these items and funds can be acquired only by killing other players.

Still, this is only a fraction of the thrilling game modes Encore offers. While searching for an entertaining new game mode, you can also choose among the popular game mode Deatchmatch, where the player with most kills over a specified period wins or even 1v4 and 5v5 game battles.

From what we understand of shooter games, they are among the most popular online games players frequently enjoy. But as we already mentioned, most shooters offer the same gaming environments, gameplay, and features that players are bored to death from.

But in the world of Encore, the situation is not the same as the game is introducing features powered by some of the hottest industries in the world, blockchain and NFTs.

To understand what we mean by that, and why these two innovations are so important, stick with us together through the following lines.

Combining The Gaming World With Blockchain And NFTs

One of the things that make Encore's game unique is that it is built on a blockchain.. This makes it the first game with a close collaboration between the gaming world and cryptocurrency in general. By using all of the opportunities blockchain provides, we are entering a new world of online gaming, with one of the most entertaining shooters brought to light.

As the game is built on a blockchain network, it has its gaming economy where players can interact with each other and trade items between themselves. But what makes this so unique is that these items will be NFTs, which is one of the hottest resources at the moment, even worldwide.

In the Encore multiverse, these NFTs will act like unique digital items that only one player can own. This makes owning some of the rarest items a much more significant achievement. This can even prove to be an excellent investment over time as the value of the rarest NFTs can drastically increase over time.

By using the standard features of the best games like mesmerizing graphics, immersive virtual worlds, fantastic sounds, and combine them with the hottest industry of crypto and NFTs, players get a gaming experience of a whole new level with many opportunities.

But the best thing of all is that the game is mostly made for players to express themselves and have fun. There is nothing better than that. 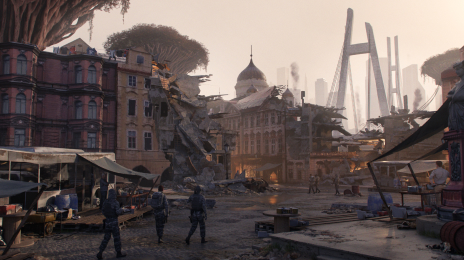 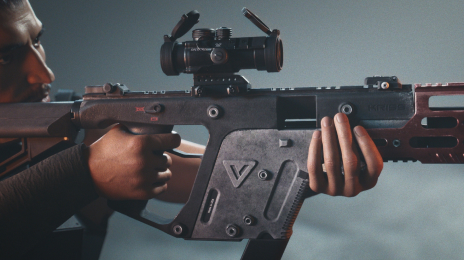 Are you ready
to start the Journey?

Leave your email to follow the news and updates
Thank you! Your submission has been received!
Oops! Something went wrong while submitting the form.